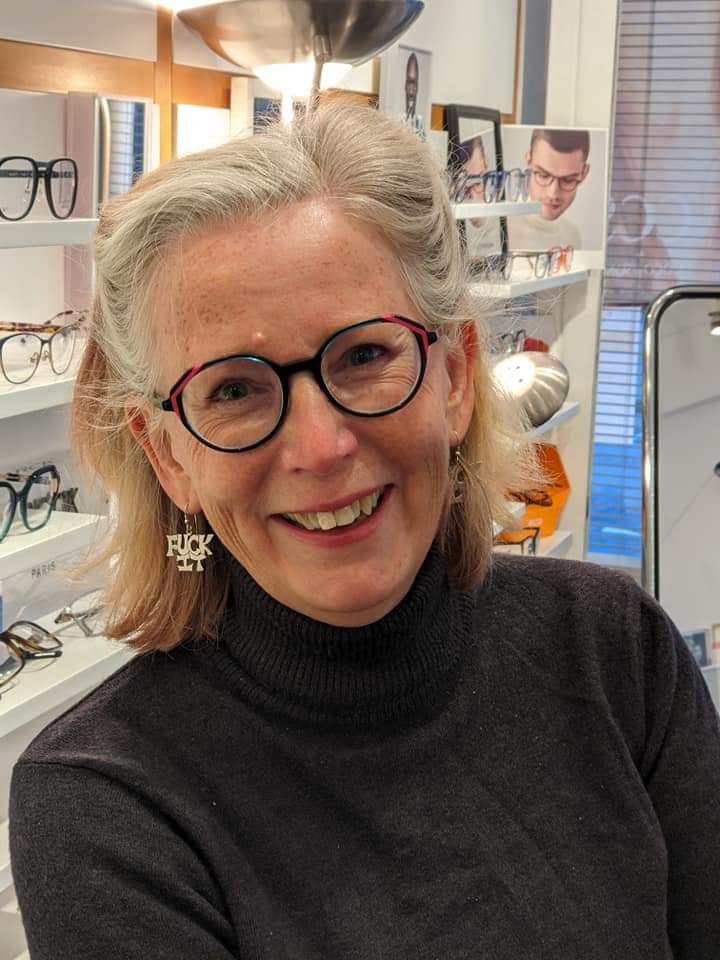 Philippa opened Bramley Pope on May 12th 1997 after working in the independent sector for some time. For a while it was her and Jan, dispensing to local office folk and building up a patient base that has stuck with us, in many cases, from day one.

Mark joined in April 2015, as a locum Dispensing Optician at first, before joining full time in September that year. He worked alongside Philippa until the lockdown of 2021 when Philippa sort of settled into retirement/Mark inadvertently staged a coup! The earrings sum up her attitude to retirement…!

Nowadays you’ll find Mark dispensing and assisted by Sam, who has been with us since October 2019. He has a bit of a background in multiples a few years back, and is always learning new things.

Come and visit us in our central Bristol practice

We sight test across lunchtimes to suit those people in the offices nearby. If you are a local business or have a local office, we can offer special rates for corporate sight testing.

We also do designer ranges and the more unusual and we’ll try to suit your pocket with your choice.

We will do our utmost to sort out what you require… and we laugh a lot too.

One day we’ll be able to put Jelly Babies back on the counter!

Fill in the appointment form or give us a ring to book an available time slot. 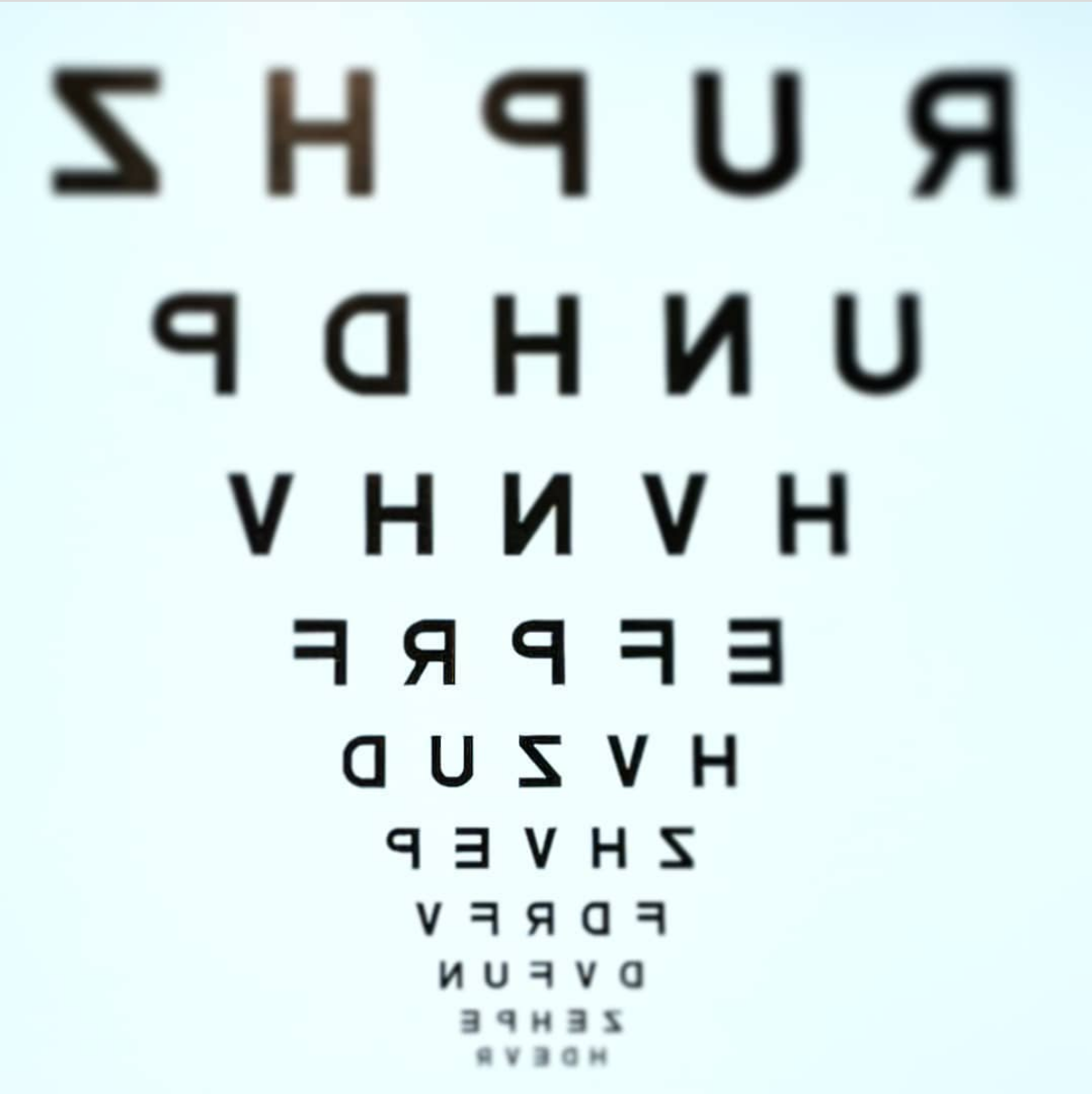 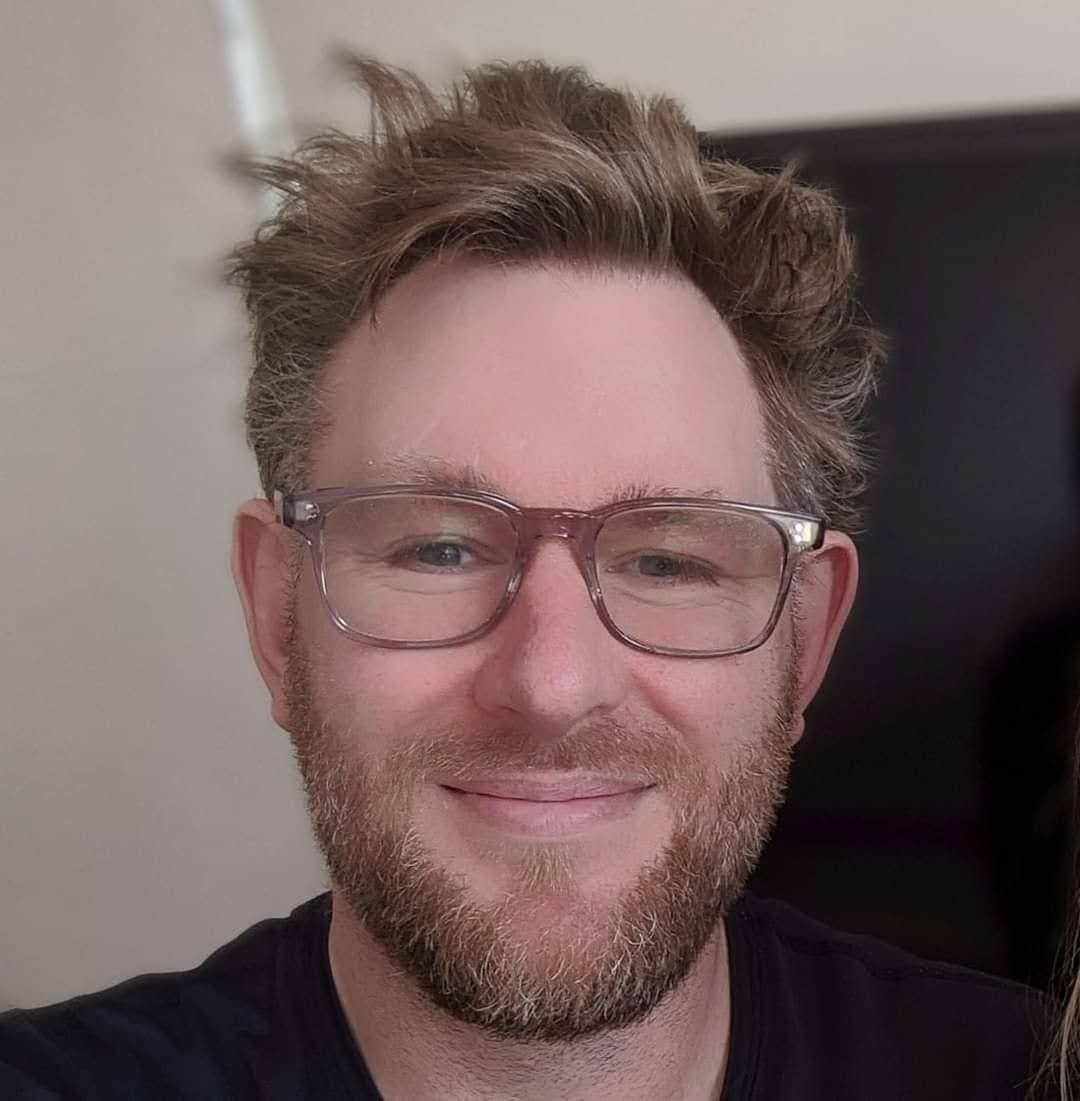 Mark is the Dispensing Optician of Bramley Pope and Practice Manager/Future Owner. He’s the person to complain to if he got your specs wrong… Thankfully that doesn’t happen much!

When he isn’t in the dispensing chair, he’ll be riding a mountain bike as fast he dares down a hill, having a volleyball hit at him or sat in a different chair most likely playing Football Manager. 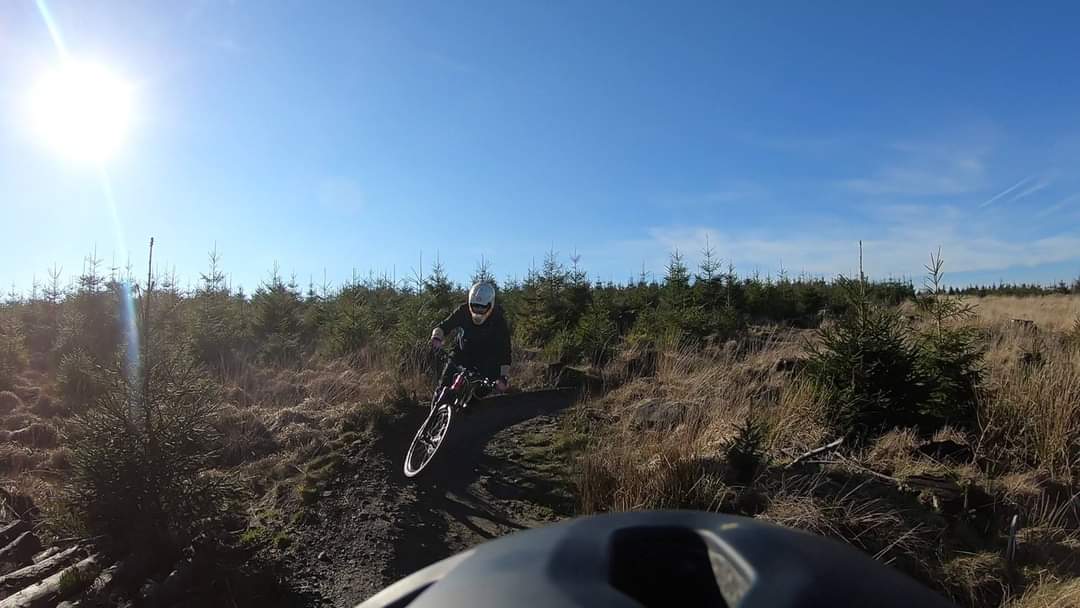 Ripping it up at Bike Park Wales.

I was actually on the verge of an accident and screeching swear words, but it made a great photo!

I’ll talk to you all day about bikes or dogs, so be warned! 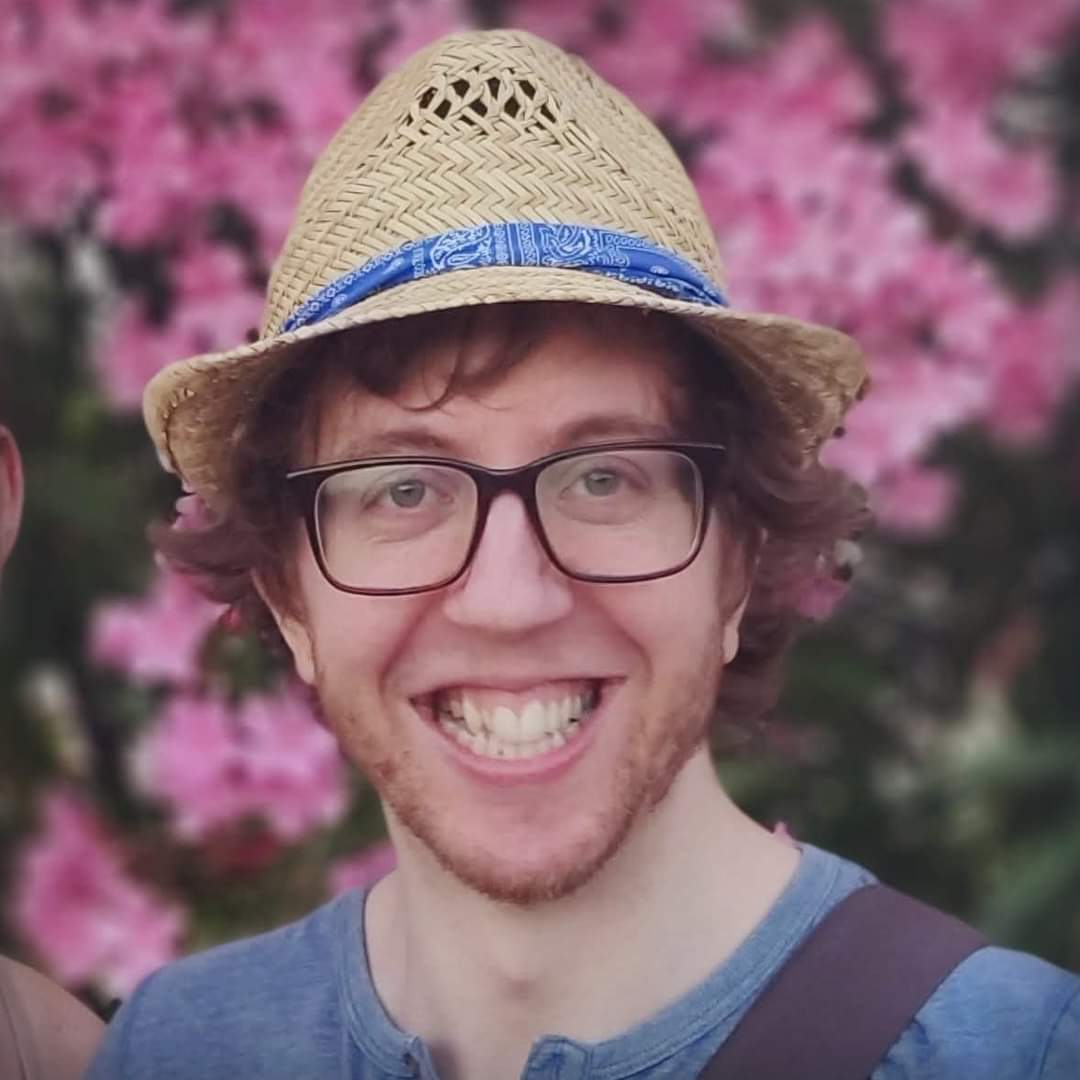 Sam is an Optical Assistant, here to aid you on your quest for snazzy new glasses and to help with any additional queries you may have. He has recently learnt the art of eye smiling and has a flair for leaving awkward voicemails…

Outside of work, he can be found doing something musical or playing tennis (weather permitting). He spends far too much time playing video games and holding films to an unrealistically high standard. 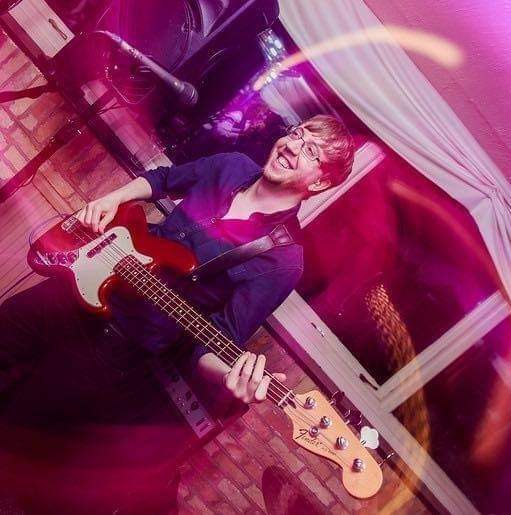 In our social pages, we put up a couple of posts a week to show off new frames or let you know of available appointments or whatnot. Drop us a like!